The following is the full text of the article on Técnicas Reunidas published by the newspaper El Economista on 31-03-2022. This article was included in a special supplement elaborated by this newspaper with the title “Ranking. The most important companies in Spain”.

Between the beginning of 2021 and the end of February 2022, the Spanish engineering company Técnicas Reunidas has won projects worth 4.8 billion euros. This figure, added to the contracts already signed and in the execution phase, brings the company’s current project portfolio to 11.1 billion euros.

This is a highly diversified portfolio, both in terms of the nature of the projects and their geographical location. Among the contracts won in the last 14 months, there are actions related to the production of clean fuels, electricity generation, gas infrastructures or activities specifically linked to the energy transition. The list of countries in which these projects are being developed includes Poland, Turkey, Abu Dhabi, Argentina, Qatar, Mexico and the Netherlands, among others.

Such diversification, combined with the solvency of the customers with whom the contracts have been signed, makes for a sound and low-risk portfolio.

It is also a portfolio that has grown and improved substantially in recent months, reflecting the positive impact of several factors.

First and foremost, the signs of the progressive overcoming of the pandemic are giving rise, on the one hand, to an appreciable recovery of investments in the sectors where Técnicas Reunidas is present; and, on the other, to a significant acceleration of projects whose execution had been slowed down due to the COVID. One example is the increased rate of progress currently being made on one of the company’s most important projects: the 1,500 million euros plant it is carrying out for ExxonMobil in Singapore.

This growth in the company’s project portfolio is linked to its competitive capacity in international markets and its potential to win large-scale contracts with a wide range of leading clients. One of the aspects to which the company is devoting most of its efforts is to increase the competence and training of its more than 4,500 engineers in Madrid. Técnicas Reunidas’ objective is to consolidate its headquarters in Spain as a center of technological excellence.

This effort is reflected both in its more traditional activities and in those it has been carrying out for years in new areas directly related to the energy transition.

A recent example of the former is the contract signed with the Turkish company Rönesans for the development of the engineering for energy facilities in Sakarya, Turkey, with a high technological complexity. With regard to energy transition, Técnicas Reunidas currently has more than 20 projects underway in this field, including engineering services and research and development projects.

Some of the initiatives with an industrial dimension are related to the use of hydrogen, such as the engineering for a green hydrogen facility for Acciona and Enagas in Spain, and for another for GNL Quintero in Chile.

Others are related to carbon capture and storage, such as those related to a combined cycle with carbon capture in the United Kingdom or the recent agreement signed with the French company Axens for the development of this type of project; and others are related to the circular economy, such as the biomethanol plant from wood waste it is carrying out for G.I. Dymanics in the Netherlands or the two solid urban waste treatment plants for the Swiss companies SwizzZinc and Zar.

As for research activities focused on energy transition, some are related to hydrogen, such as the Ever project to produce green hydrogen or Shinefleet to use renewable hydrogen in heavy transport vehicles; others belong to the field of the circular economy, such as Recyclion to recycle end-of-life electric vehicle batteries or Eclipse for recycling plastics; Still others focus specifically on biorefining, such as the Waleva-Tech project to obtain high value-added products from biomass, or Levaplus to valorize raw materials rich in sugars; and some others focus on the recovery of critical materials, such as the Emselan project to obtain rare earths and Biorecover for the recovery of rare earths and platinum.

The activities that Técnicas Reunidas is currently carrying out have a clear positive impact on Spain’s export capacity and have a significant knock-on effect on the country’s business network. The company maintains the permanent approach of incorporating national firms in the execution of its projects.

Its experience and technological know-how is not only applied to actions in the sectors in which it has been operating for decades, but it is also involved in new initiatives focused on decarbonization and energy transition, key elements at present. The aim is to contribute to the transfer of know-how and the industrial scaling of solutions that are essential for the fulfillment of national energy policy objectives.

All this contributes to reinforcing the strategic role of Técnicas Reunidas for the national economy and its objective of strengthening its identity as a leading company in the design and engineering of infrastructures and energy projects of a high technological level. 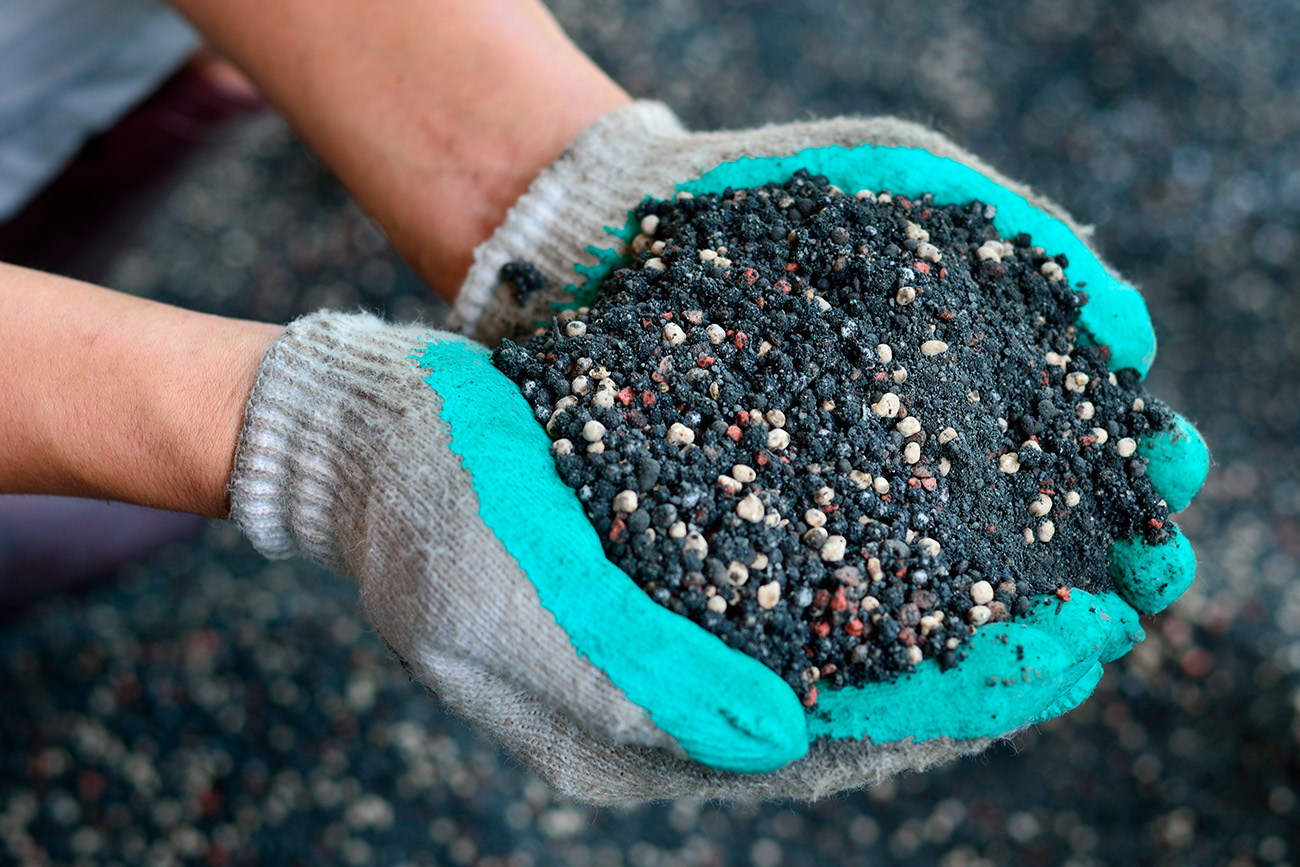 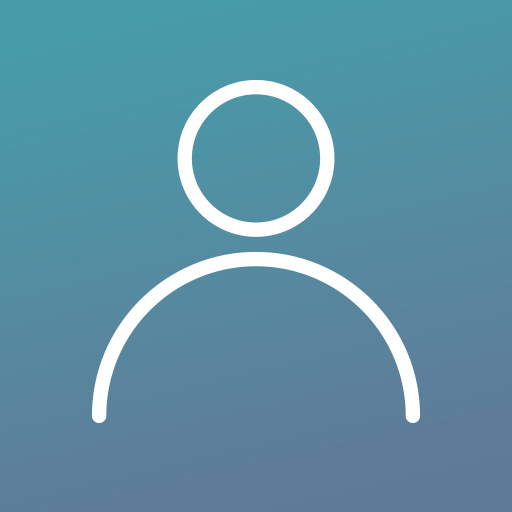